Trudy was usually so close to Bud’s ear that he was used to her speaking softly to him. “Sometimes I look at the sky, Bud, and think it’s the sea. All of that blue with puffy white ships passing by all day long.”

A year later Bud had become accustomed to Trudy yelling, her voice traveling along the walls or through window screens or down the stairs.  It made him think of the birds he would hear but could not see when he walked along the creeks in the surrounding Root River Valley.

Later, after she’d gone, he thought he could sometimes hear her sharp, sweet, chirping voice in the wind, carrying through those bluffs, believing it to be the sound of a ship blowing its horn in the distance.

He’d stand breathless, watching her sail across the backyard toward the woods where she would eventually slip in and disappear over the bluff with the sun and the moon. His body would point toward the woods when hearing branches crack, wondering if it was an animal or the wind or her.

He’d look at the swaying trees and subtly rock his body side to side in a lonely dance. He’d look up at the big clouds rolling through the sky above and soon he too began to imagine, as Trudy had told him, the clouds as ships, one after one, coming to pick her up at the top of the bluffs.

Later still, he started to wander the bluffs and get lost among the greens and browns of the valley. Looking up into the sky he started to imagine all of that blue to be the place all of the streams leading to, filling it up for the ships, for the clouds.

Earthling and Other Flashes That auburn moment in that 70s living room when the carpet matched the color of the light coming through the window and I thought, “I’m on a planet!?”

There is a ship that sailed the sea that became frozen in time. We all had to keep going, trudging through the seasons on our own. He used to take us everywhere.

The world was green that day. All of it. The sky, the sun , the houses, the people. I don’t know. Maybe it was just me.

Standing on a crowded sidewalk, people rushed by and brushed his arms. His brown coat and green hat and brown pants looked like a spaceship sitting still on a planet that was only slightly different than the one he’d arrived from. It was a place so familiar. He was nearly knocked over a couple of times, he thought he might have hit the ground but his eyes could not waver from that place in the city. He had been there before. 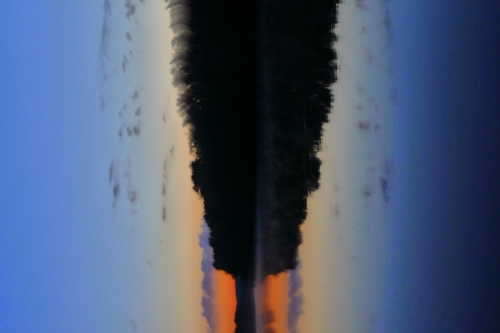 It is Much More Immediate/ I Want Nothing to End

It used to be gazing at things from a distance that interested me most. Whether it be a person, a house, a tree, a town, a forest, a hillside, a river, a portion of the earth, moon, or sun through clouds. Whether it’s this life that has crashed behind me, looking like the movie Weekend. If you want to know what my life looks like to me, go watch Weekend. That’s not how I see the future though. No. That is tree lined country roads with spurts of fences near beautiful rivers, that is your little face, immediate, and looking up at me.

The rain ended in the middle of the street. You barely getting splattered with pouring rain making my hair shower wet and clothes as if I just crawled out of a lake. It was there that you said goodbye, walking away in the subtle glow of the street light in the yellow part of the world. You walked toward stairs and up them, your shoes finally disappearing just before the turquoise light had reached them.

The Other Half of the Circle is an Illusion

I peered into an empty room and imagined us all sitting there. There was a din in the air from plows and howling wind. There was a glow in the air between us. I pictured movement of legs, arms, and contorting laughing faces as the sun went down. It was late afternoon, soon it would be dark and no one would be leaving the house. 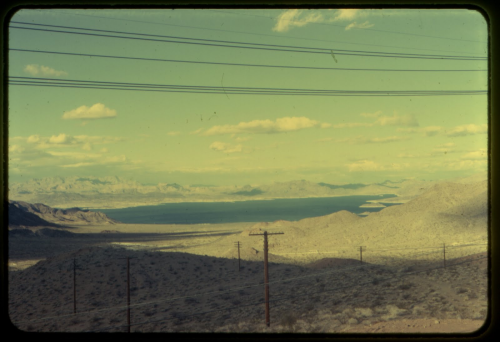 It Is the Same Vastness Everywhere We Go

The land is a ghost. It is not the special one. There is land 500 light years away. There are long views but no telephone polls. There is wind and rolling terrain. It is sometimes eerily flat there and often dark and light and dark and light.  There are horizons, beautiful mornings, and forlorn evenings. 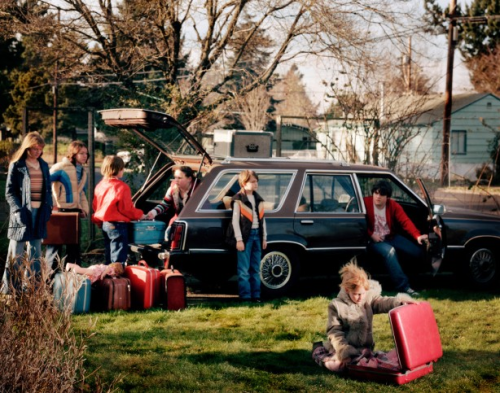 What Penny said to me Behind the Bushes

Our family will move away from this dwelling temporarily. All of our bodies will be in a vessel that will be hovering in the vicinity of 55 miles per hour most of the time because the pilot does not like to speed. The direction will change a lot. Our craft will sometimes travel in all directions and you may think that we are trying to throw you off or that we don’t know where we are going. Don’t be alarmed though, there is a place out there that I’m told we are headed. It is called Winona. It is pretty there I hear. There are rolling hills of green set against the rotating colors of the sky. There are other humans there who share our blood. It is approximately 1900 miles away. Picture our car as a blip on a sonar radar, soaring so far away that you will think it will never stop moving, but then you’ll see it stop for a period of time, and slowly come back to you.

As Long as You Are with Me Will You Remind Me of This Moment When I Am Lost? 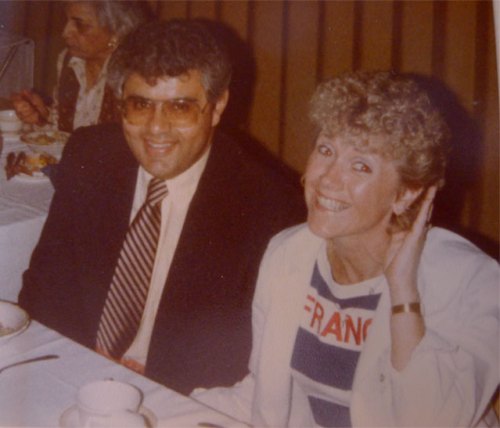 As Long as You Are with Me Will You Remind Me of This Moment When I Am Lost?

This is the part where we do what we can to make it all work because we can hear life’s clock ticking . . .  as a reminder of this, we should all own clucking clocks with funny birds inside of them that come out every hour and do hilarious things like chirp, waddle, and splay.

The two sisters sat in the kitchen and laughed. No one else was home.

They’ve all come home from the races now.

I am smarter than him.

How fast was your car going? 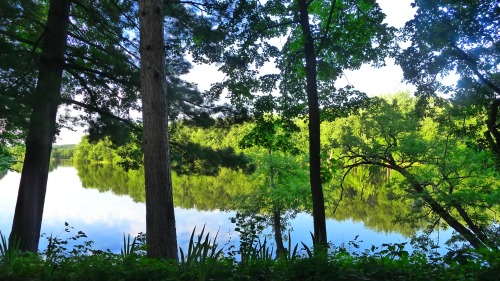 Her eyes keep people alive; they supply blood to the heart.

The grass was definitely greener on that day.

We Were Just Standing There Out in the Open

We Were Just Standing There Out in the Open

I saw a black orb in the sky. It looked like a planet or a space ship or something not of this world. I told my friend’s dad about it and he said he didn’t see it. I pointed at it and said “it’s right there!” which it obviously was. He said there was nothing there. I’ve never forgotten seeing that black orb and now I understand why he didn’t admit to seeing it which I’ll never understand. 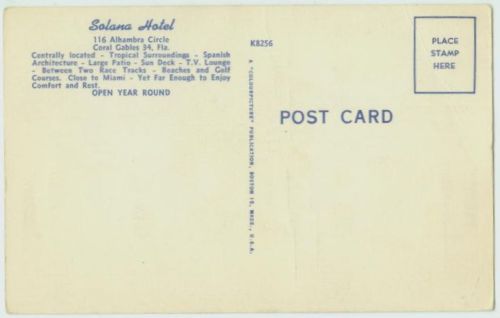 I wish she would have waited until we got home from Florida to tell me what was bugging her. She pouted the entire plane ride down there. At first I thought she was unhappy with the amount of orange juice they gave her on the plane. “Why can’t they just give me the whole can?” Then I thought she was annoyed with the size of the towel at the hotel. “It’s too small! It barely covers my body.” Then I thought she was mad because they didn’t give her enough melted butter for her lobster. “I’m going to soak it all up with the first dip!” She broke up with me in the frozen goods aisle of a Supermarket in Coral Gables. I told her I’d see her back at the hotel. I remember looking at the the lines on the floor. There was a green one that led to the produce. There was a red one that led to the meat department. There was a blue one that led straight out the door